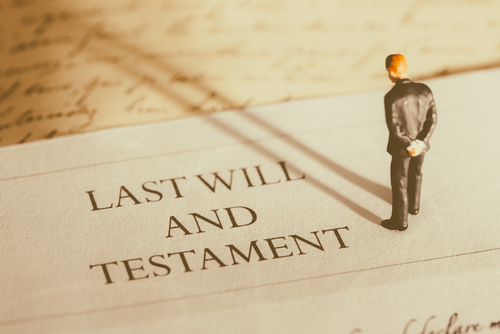 The High Court has ordered a firm of solicitors to pay £8,000 costs for delay in delivering final estate accounts.

The practice began acting as executors in 1996. However, 10 years later they had still not provided final estate accounts.

The will had nominated as executors two solicitors at the firm. They were repeatedly chased by the charities who were to benefit from the estate; though theirs was a ‘remainder interest’ rather than one in possession.

Provisional estate accounts were produced in 2007, but final accounts were not then forthcoming. Eventually the charities’ patience ran out and 5 of them decided to instruct their own solicitors. Informal attempts to obtain information failed and it was necessary for court proceedings to be commenced in February 2016.

Having issued a claim it emerged that one of the executors had died. The remaining co-trustee did not oppose the application.

The charities argued that a beneficiary is entitled to see the trust accounts and that trust accounts and other documents must be disclosed to all beneficiaries when requested, unless exceptional circumstances apply. The court said that the duty to disclose depends on ‘what is needed in the circumstances for the beneficiaries to appreciate, verify and if need be vindicate their own rights against the trustees in respect of the administration of the trust’. The judge commented that this will vary according to the specific facts of each case.

The executors were therefore held to be in breach of duty. An order was made requiring accounts to be disclosed, with the surviving executor to pay the charities’ legal costs personally.

If you are involved in a dispute with executors or trustees who are causing delay, failing to produce estate accounts or refusing to disclose relevant documents then give our free legal helpline a call on 0808 139 1599.

Solicitors to pay legal costs for estate accounts delay
We use cookies on our website to give you the most relevant experience by remembering your preferences and repeat visits. By clicking “Accept”, you consent to the use of ALL the cookies.
Cookie settingsACCEPT
Manage consent