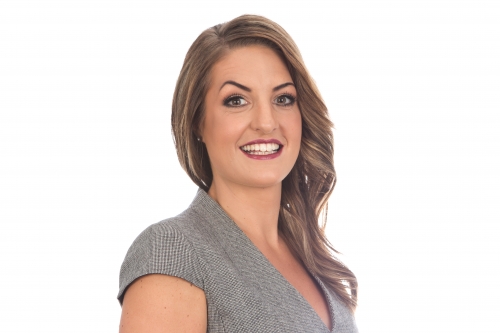 The Centre for Economics and Business Research (CEBR) has reported that wealth being passed on from one generation to the next is set rise from the current level of £69 billion to an astonishing £115 billion over the next 10 years.

Research carried out by CEBR (for Kings Court Trust) also indicates that the average value of an inheritance is likely to rise by nearly 50% over the same 10 year period, from the present level of £62,000 to £91,000 in 2027.

The authors of the report, ‘Passing on the Pounds’, say that the booming property market is playing a pivotal role. Not only are property prices soaring in many parts of the country, but the nation’s housing wealth is becoming increasingly concentrated in the hands of the older sections of society. Although home ownership has continued to rise for the over 65’s, younger people are finding it increasingly difficult to get a foot on the property ladder and this is adding to the anticipated growth in inherited wealth.

Our ageing population is also likely to impact on this trend, with the number of deaths set to rise. Population studies carried out by the Office of National Statistics (ONS) project a 7% increase in UK deaths over the next decade. this will see the number of registered deaths rise from around 566,000 annually to over 600,000.

The CEBR report highlights rising levels of wealth. According to the ONS the total net worth of households in the UK increased from £2.8 trillion to a staggering £10.2 trillion between 1995 and 2015. This is despite the 2008 financial crisis and the austerity measures that were introduced as a consequence.

Younger people are increasingly looking to inheritance to redistribute wealth as inheritances are set to reach £1 trillion by 2027.

This trend is likely to lead to an increase in the number of inheritance disputes arising as people become more dependent on the ‘inheritance economy’ and individuals calculate that their best chance to accumulate substantial wealth is by inheriting it. Inevitably potential beneficiaries will be drawn into conflict, with legal action becoming a viable option where the sums of money in dispute justify the legal costs likely to be incurred.

” As levels of inherited wealth rise we can confidently expect a step-wise increase in the number of inheritance disputes. Not only will there be a larger number of estates, but crucially those estates will have a significantly greater value.  People will be more likely to challenge a will or bring an Inheritance Act claim when the value of the estate is at a level where it becomes worth fighting over. We therefore anticipate that the number of inheritance disputes will escalate over the next 10 years and we are gearing up for a 50% increase.”

We are experts in inheritance dispute claims. If would like to know where you stand then call our dedicated helpline on freephone 0808 139 1599 for FREE initial guidance. Alternatively email details of your case to us at [email protected]

Inheritance disputes set to soar as levels of inherited wealth rise
We use cookies on our website to give you the most relevant experience by remembering your preferences and repeat visits. By clicking “Accept”, you consent to the use of ALL the cookies.
Cookie settingsACCEPT
Manage consent